The hike starts at the archaeological site of Pompeii, buried in the historic city during the eruption of Vesuvius in 79 AD The excavations in the course, the years have brought to light evidence of the lifestyle of the city and of the wealth possessed. Can be seen a circus, streets, temples, the domus with frescoed walls, the amphitheater, sculptures, graffiti, gardens and fountains.

Positano is the quintessential romantic town, perched on a rock overlooking the crystal clear sea. It offers different beaches such as Playa Grande and Fornillo, both within walking distance, or alternatively, you can choose a route by sea to reach the beaches of Arienzo and San Pietro Laureano. The citizens also offers several interesting monuments such as the Watchtowers or the Palladian Villas as Villa Stella Roman, Palace Walled cc ...

Sorrento will surprise you for its rugged coastline overlooking the sea, which is colored with the colors of the land, from the yellow of the lemons, the green of the olive trees and the crystal clear turquoise sea.
A walk in the old town takes you back in time, between the shops of artisans intent on keeping alive the traditions, the manufacture of valuables and clothing, to the preparation of delicious local products.
Several parts of the city offering breathtaking views of the sea such as near the Villa Comunale, beside the well-known cloister of St. Francis or along the Marina Piccola Grande and that also keeps the charm of the fishing village. 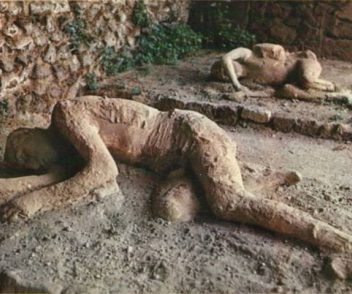 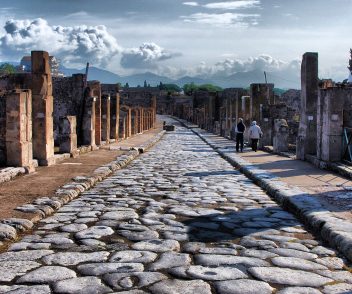 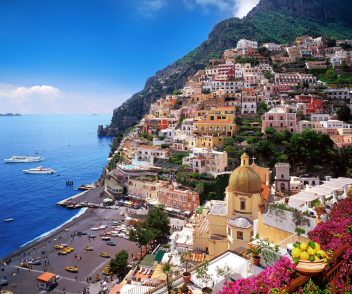 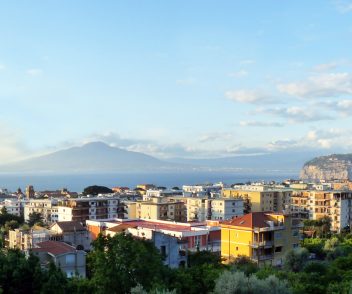