Italy is known for one of the most famous active volcanoes in the world, Mount Vesuvius. The only active volcano on the European continent.

The legendary Mount Vesuvius (1281 meters) dominates the skyline of the Bay of Naples with its imposing presence, it seems that observe the entire Gulf.

Its frequent eruptions have shaped history and continue to influence the lives of those who live in its shadow.

The visit Mount Vesuvius is a must, and organized so as to facilitate the path.

You can reach the summit in part by car and then following a path walk of about 30 minutes. The path is characterized by the sight of a barren landscape in contrast with the lush vegetation on the slopes, where they grow some of the oldest vines in Italy.

Steam coming from cracks in the rock, give an idea of the immense power that lies beneath the earth's surface, this already makes a visit to the charming Vulcano. 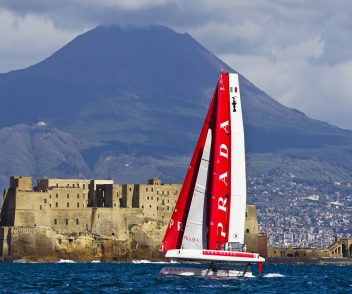 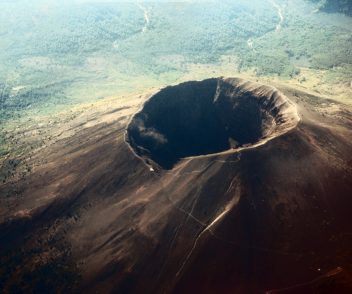 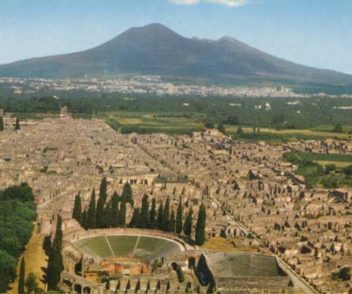 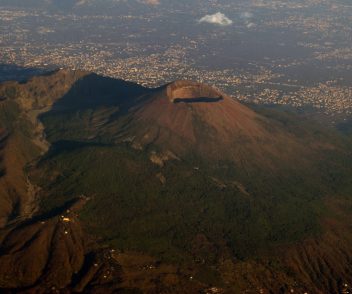