On August 24, 79 AD, Vesuvius erupted, burying the Roman cities of Pompeii and Herculaneum, thus giving a new shape or form to the coast.

Both cities vennere rediscovered only up to the middle of the eighteenth century and today are the only witness to the way of life of the Romans 2000 years ago.

The thriving Roman city of Pompeii was destroyed and buried under seven meters of ash and lapilli, which have allowed us to maintain one of the richest architectural and urban works are unique in the world.

Pompei offers unforgettable emotions, a dip back in time to discover the skill and craftsmanship of the Romans. 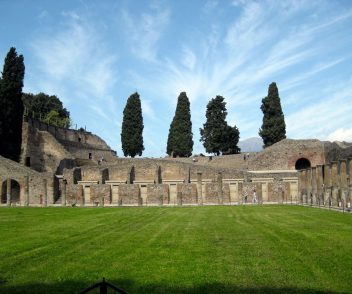 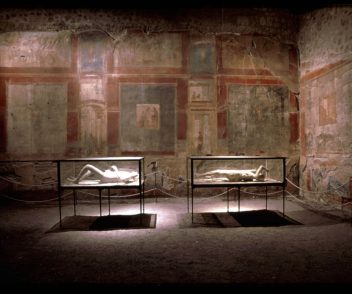 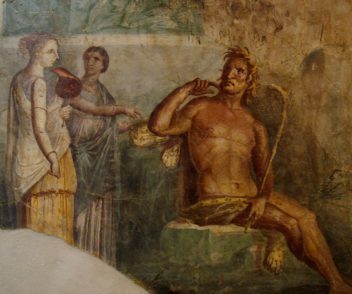 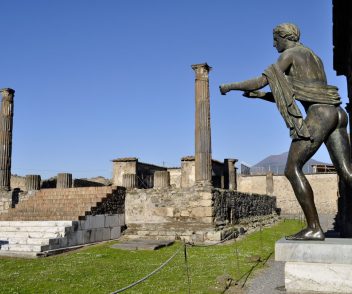