The area of Magna Grecia starts from Paestum, around the sixth century BC Greeks settled in Poseidonia in honor of the god of the sea. After being conquered by the Romans, it was renamed Paestum.

Although leggeremente far from the Amalfi Coast, Paestum, south of Salerno, is an archaeological site of great charm that is definitely worth a visit.

The site of the ancient Greek city of Poseidonia is characterized by the trio of Greek Temples - the Basilica of Hera, the Temple of Ceres, and the southern end of the site, the Temple of Neptune - are among the best preserved archaeological sites in the world .

Worth a visit for further study, also the museum of Paestum where you can admire the famous frescoes Diver. 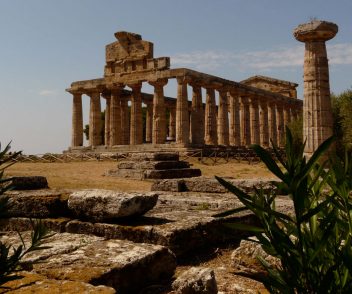 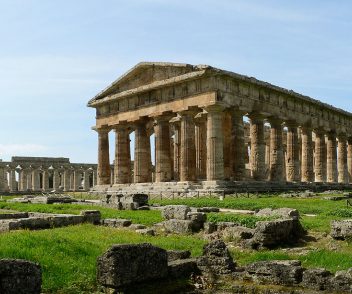 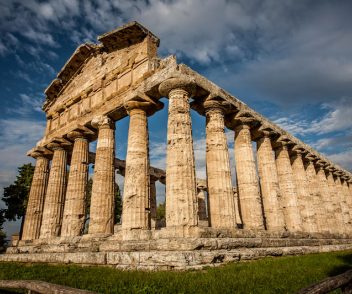 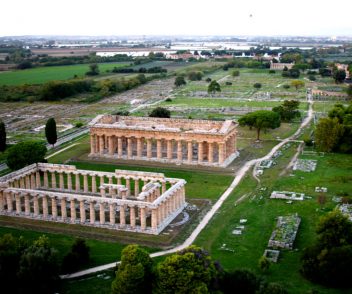